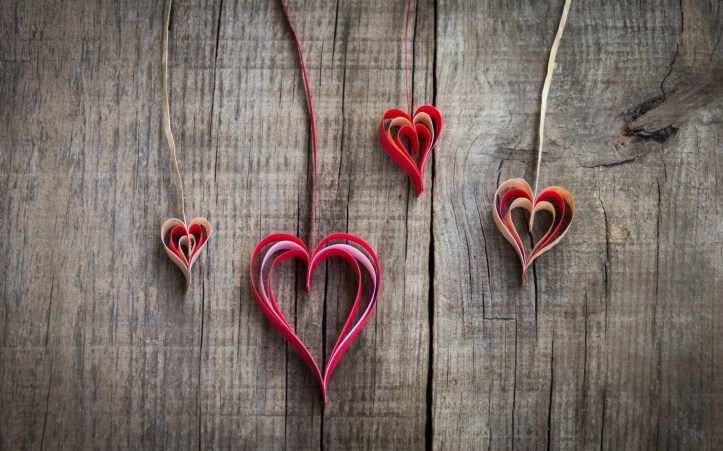 paper hearts lost to the rain,

bloody mess is mine.

Another haiku! I’m on a roll with these. Literally have a notebook in which I’ve been writing haikus after haikus in these past two days.

This poem was inspired by a song called paper hearts that I was listening to yesterday. (Not the one by Tori Kelly, some other indie song). If I end up finding it I’ll post it here. Just love the idea of “paper hearts.” It depicts the fragility of our hearts and emotions, and the way we tuck pieces of our hearts into safe places only willing to show them to certain people. As someone who loves to write, “paper hearts” especially resonates  because paper and ink are often the medium in which I express my feelings and frustrations.

What comes to mind when you think of paper hearts? And as usual, leave comments, spread the love, etc. ❤

the realization that each random passerby is living a life populated with their own ambitions, friends, routines, worries and inherited craziness—an epic story that continues invisibly around you